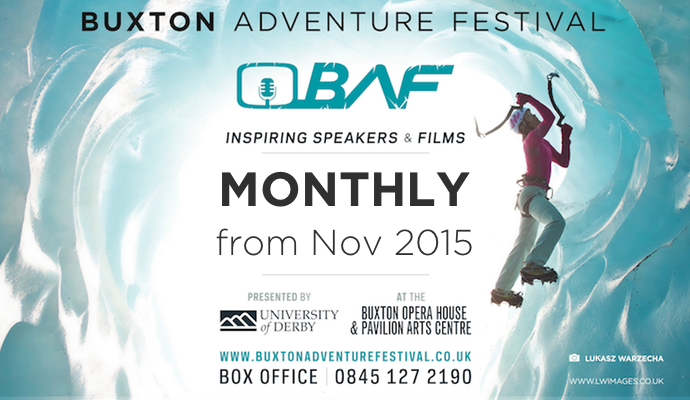 This year (and into 2016), the Buxton Adventure Festival is taking on a different format … a series of monthly talks and film shows from some of the world’s best adventurers. CCTA are very grateful to Heason Events as we have been invited to all of the events to help publicise the charity.

The first event was on Saturday 7th November 2016 … with inspiring talks from mountaineers Kenton Cool and Hether Geluk, and some fantastic short films from Polished Project, John Beatty and Sherpa Adventure Gear 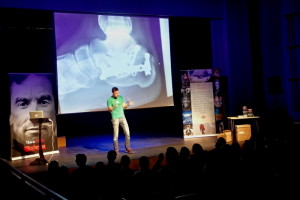 Kenton Cool is one of the world’s leading high-altitude climbers. He has successfully climbed Mount Everest eleven times. Kenton talked about his latest expedition to Nanda Devi East, and also about his latest book One Man’s Everest. 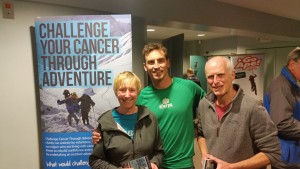 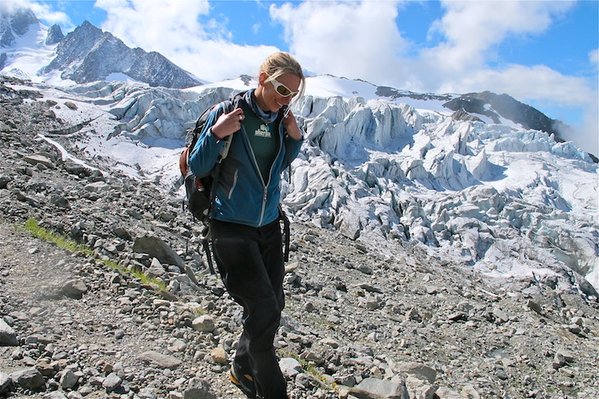 On 25 April, 2015, Heather Geluk was on a climbing expedition in Nepal at 6,000m on Mount Shishapangma when an earthquake with a magnitude of 7.9 struck. The devastating quake killed nearly 9,000 people, injured over 25,000 and left hundreds of thousands of people destitute. Fortunate to have survived the earthquake and subsequent avalanches, Heather abandoned her climb and stayed in-country to provide humanitarian assistance both in Kathmandu, the Khumbu and some of the hard-hit remote areas of the country. Throughout her topsy-turvy journey and between hundreds of aftershocks,  she was involved in the the distribution of aid – temporary shelters, food and financial relief through the Sherpa Adventure Gear Paldorje Education Foundation. 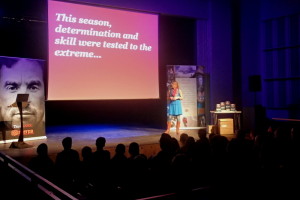 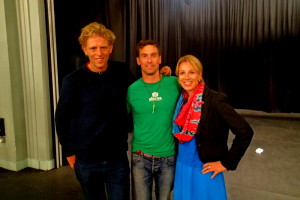 The next few BAF events will be: 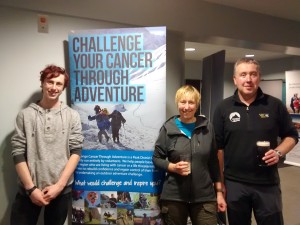 Many thanks to Clare, Darren, Ben and Toby who came along to give out CCTA leaflets and talk about the charity.

We are looking forward to the next BAF event on 21 January 2016.